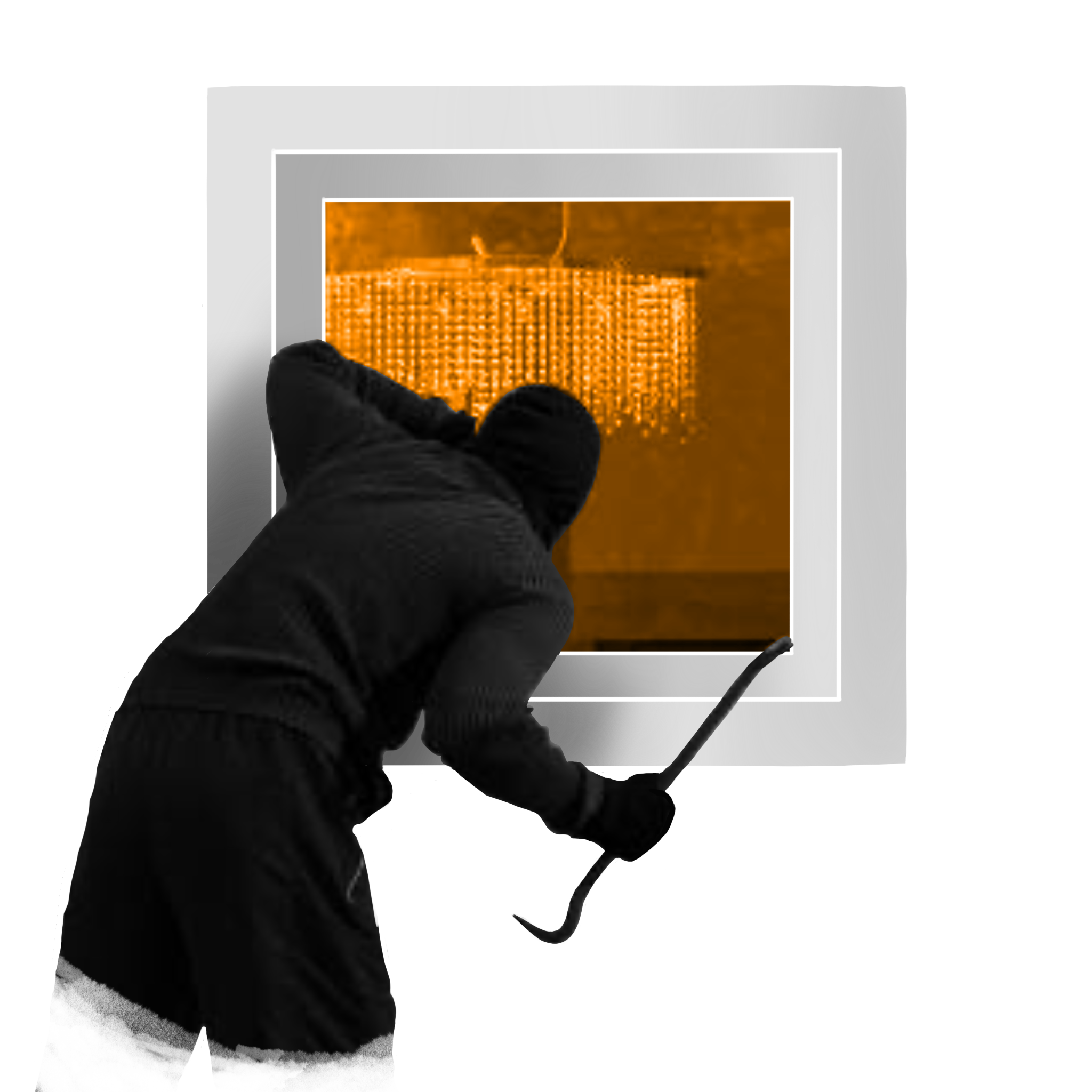 Vandalism, riots, natural disasters, and accidents can become a threat to your well-being at any given time and place. That's why it is the responsibility, of building and property owner's, to do everything they can to protect their assets and it's occupants inside. The ones that go the lengths to invest in 3M security or graffiti window film to protect their assets, will never get burned more than one that doesn't.

Installing 3M security window film can help add another layer of protection, re-insuring your occupants safety from these unplanned acts of destruction, allowing them to work with peace of mind

Homeowners and property managers of commercial buildings typically will have a number of security and safety issues to address. Companies need to take extra precautions to protect their facilities against criminals and vandals bent on property destruction. The same goes for people living in what they had hoped would always be a peaceful and cozy neighborhood.

Whether you are talking about a home or a place of business, it’s also of vital importance to use security film as a preventative measure against the natural elements, accidents and disasters.

All things being equal, a company that installs protective safety films on its building will be better off financially than a competitor that fails to take such preventative measures. There will be less of a risk of crime once the 3M film is put in place.

Using the protective film also helps you save money on utilities, because while it admits as much as 70% of light inside, it blocks heat so you don’t have to run the air conditioner as much. This is a benefit homeowners should not ignore. Reducing your family’s carbon footprint through the application of this film will decrease your power bill. 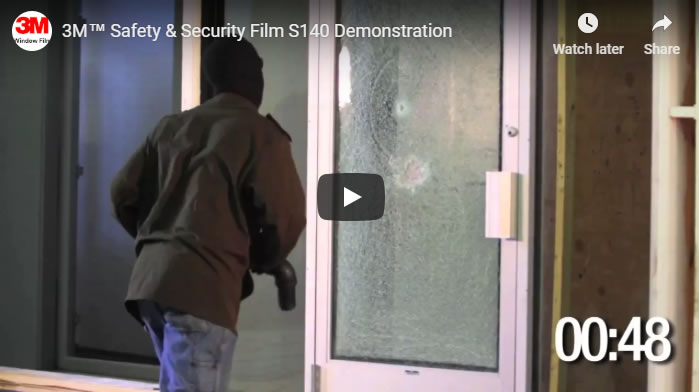 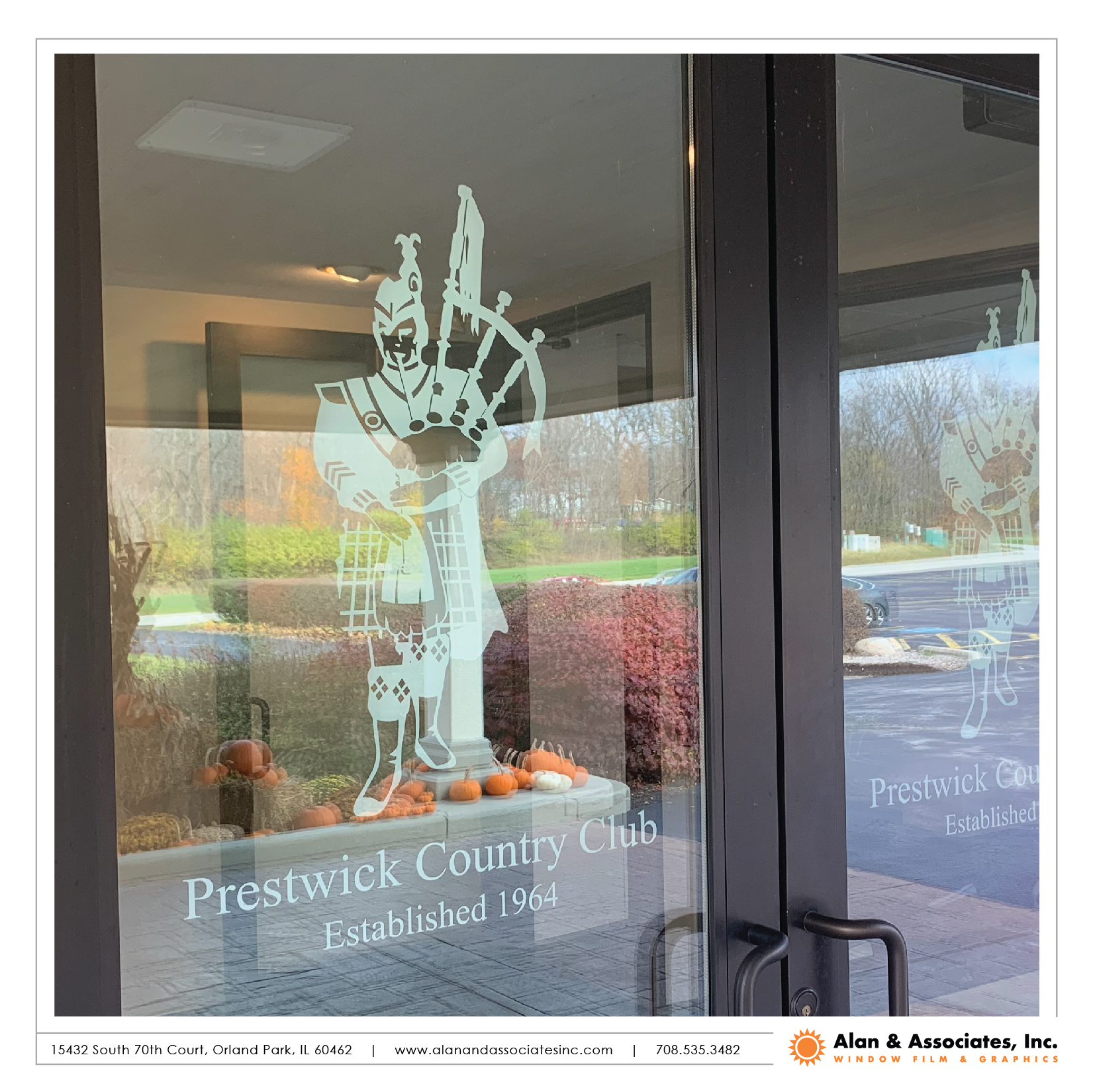 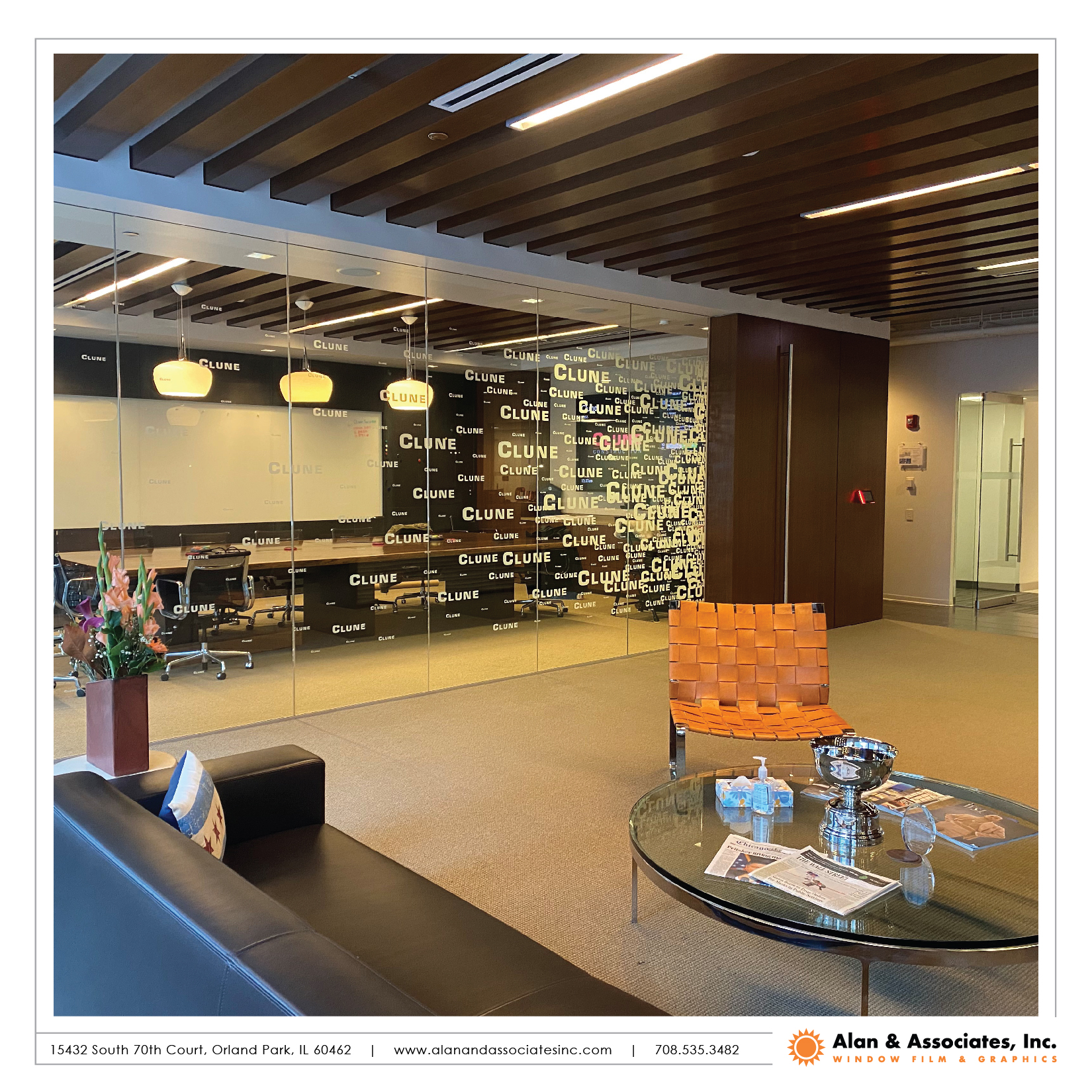 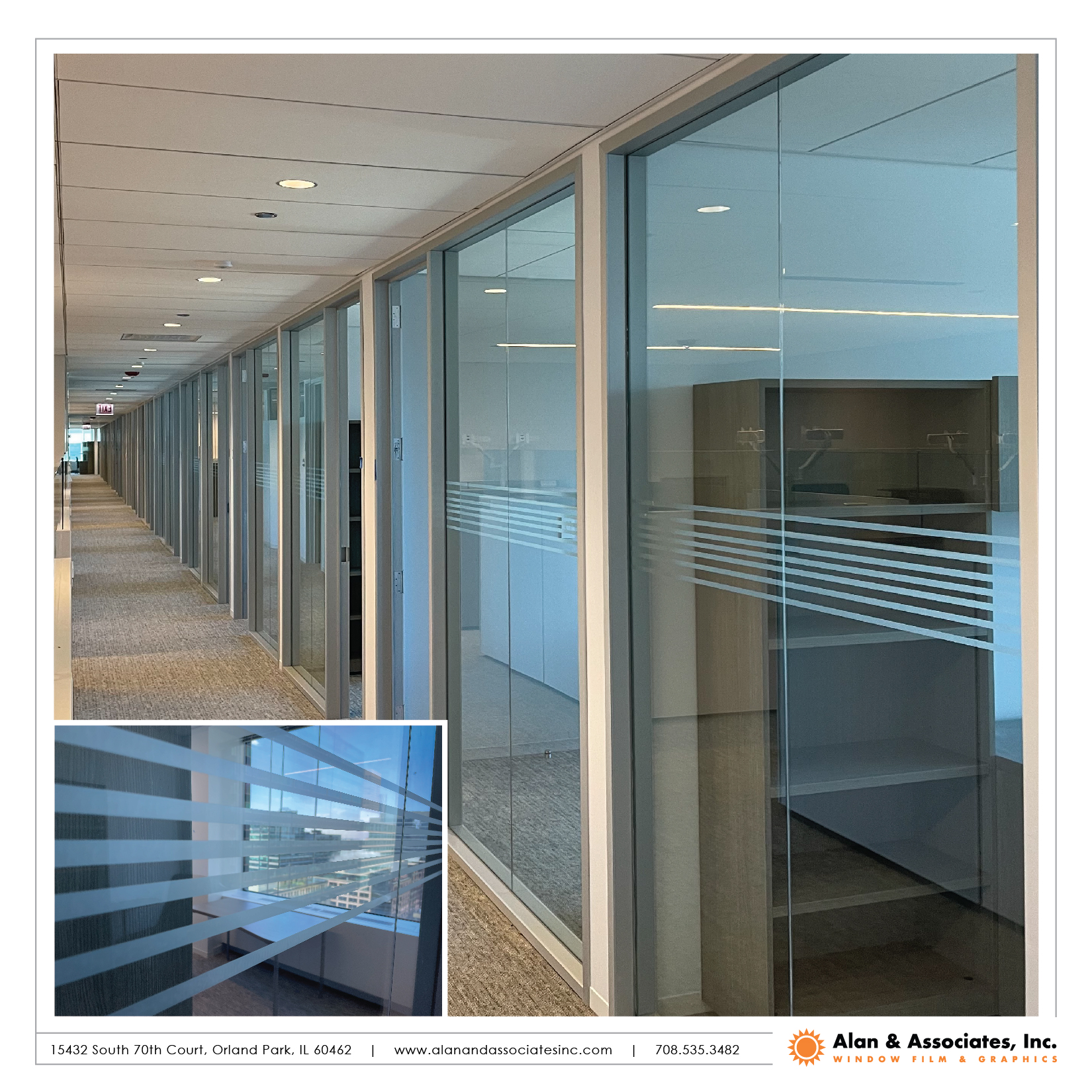 "Solar films have saved my living room from fading"

"We had our logo custom cut and installed and now our business can be seen to the masses!" 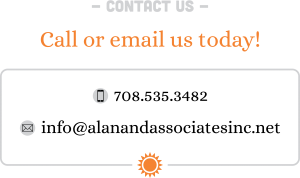